What is a Private Marketplace (PMP)? 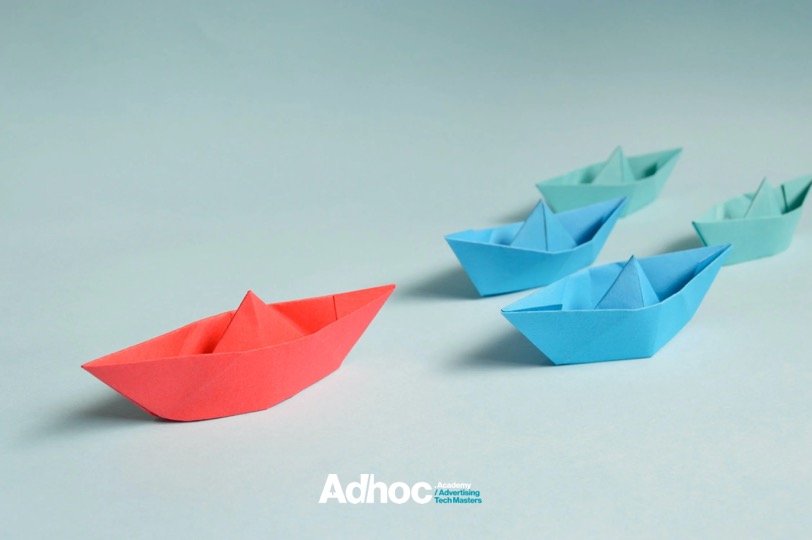 This year, for the first time, programmatic ad spending on private marketplaces (PMP) will surpass that on open exchanges, according to eMarketer.

PMP is one of the most common deals in the programmatic industry. Here, the seller generates inventory packages upon request or of its own volition and makes them available to few selected buyers.

Demand sources having the specific token for that specific package can gauge prices in an auction in a non-guaranteed logic.

The auction is in RTB and stays private. It is settled upon specific “invite” of sellers.

The participation is one-to-few, prices are determined by the competition with the buyers.

Many of the factors limiting open market investment are driving dollars into PMPs, which buyers and sellers deem safer and more compatible with their long-term strategies.

Also, other factors that are driving investment to PMPs are:

1. Improved capabilities for discovering, planning and transacting in PMPs. These advancements are also making it easier to transact against KPIs and campaign metrics beyond CPMs.

During the next 24 months, spending on programmatic direct will also expand.

Other sources: see in the LinkedIn comments.

The certification names are the trademarks of their respective owners.